I was born in Reykjavik, Iceland on April 11, 1949 and grew up in Mosfellssveit (now Mosfellsbær). I graduated from Menntaskolinn í Reykjavik in 1970 and entered University of Iceland in 1973, finished my BA in English and History in 1977, and continued my studies at the University of Manitoba in Winnipeg, Canada. Upon graduation I became editor of Lögberg-Heimskringla (LH), the Icelandic ethnic newspaper,and lectured at the same time in the Icelandic Department at the University of Manitoba. I moved back to Iceland in 1987.

During my time in Canada I had the good fortune of working with Prof. Haraldur Bessason. No one knew and understood the North American Icelandic community better than him. The History of Icelanders in North America always has been my main interest and the discussions with Prof. Bessason provided me a better understanding of the North American Icelandic Community. During my ten years in Winnipeg, I frequently visited Icelandic communities in Western Canada as well as in North Dakota, Minnesota, Wisconsin, and Washington State. I participated and contributed to Icelandic National League of North America (INLNA) conventions, Thorrablot´s, Icelandic festivals and gatherings.Below is a brief sample:

1979 Lecture at Government House in Winnipeg

1980 Lecture at a convention in Camrose Lutheran College in Alberta

Although living in Iceland since 1987, my visits to North America have been frequent. I have lectured at numerous INLNA Conventions, including Edmonton, Toronto, Seattle, Minneapolis,and Spanish Fork. Here in Iceland I have had seminars in Isafjordur, Akureyri,Vopnafjordur, Egilsstadir, Vestmannaeyjar and on several occasions in Reykjavik.

I applied for and received a Government Grant to write, in English, the history of Icelandic settlements in North America. The book, Icelanders in North America: The First Settlers, was published by University of Manitoba Press in 2002. Another grant came my way in 2010 to write the story of the Jon Sigurdsson statue in Winnipeg,Manitoba. The result is the book in Iceland titled Varðinn í Vestri , published in Reykjavik by Ormstunga and in English it is called Monument in Manitoba published by Heartland Associates in Winnipeg.

Growing interest in this remarkable period of Icelandic History has resulted in numerous, organized tours to the many North American Icelandic communities in the past 15 years. I do not know the exact number of such I have organized but feel it is safe to say that well over 4 thousand Icelanders have traveled with me.

The amount and types of information I have collected over the years is too much to place in published books. I look forward to sharing the history of the western emigration in photos, texts,documents, and other forms of media. 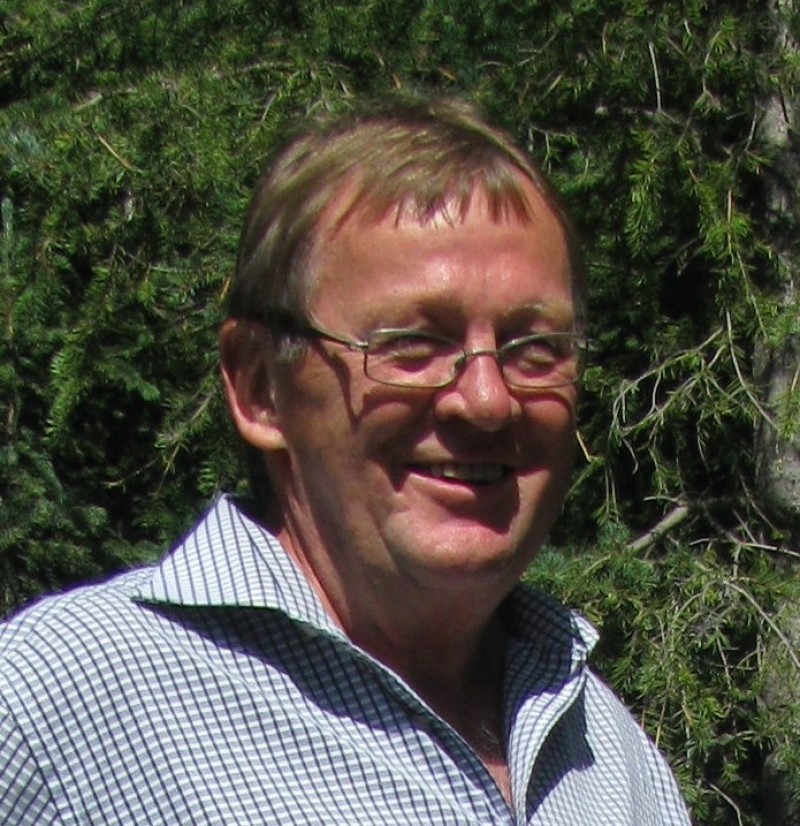